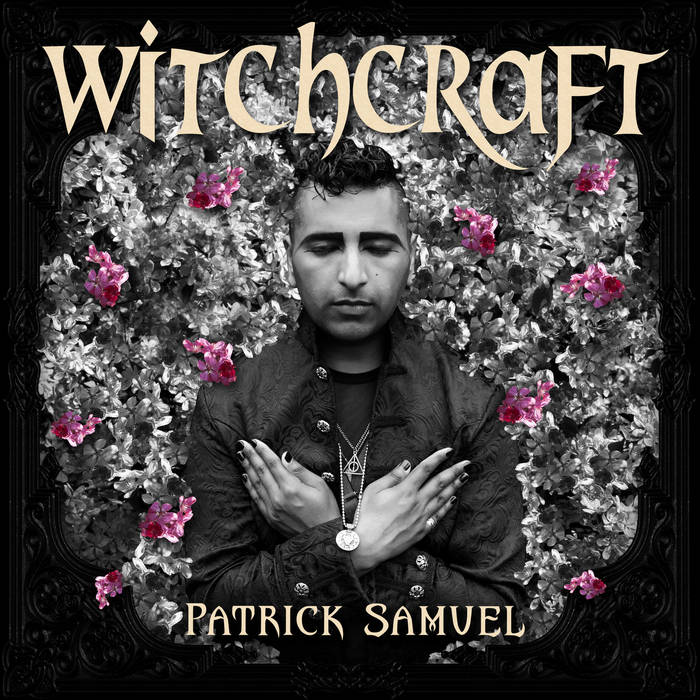 Patrick Samuel is a musician and visual artist. Born in Trinidad, raised in the UK and having lived in Germany for a few years, he was diagnosed with autism and ADHD in London, around the same time when he started painting and producing music daily in 2017. Since then, he’s had several solo exhibitions and self-released his first album, the 19-track instrumental opus “Beyond The Spectrum” (2017).​

Having been signed to Tiergarten Records to release his forthcoming second album, “Distant Star” (2019), Patrick dipped into his long-standing love for all things goth and post-punk, and for the first time committed his voice to record. With “Witchcraft”, the 1st single off the album, he also plays acoustic, electric and bass guitar on the self-penned mid-tempo ballad. The track, and the album, are dedicated to his late father with whom he shared an interest as they were both students of the occult, metaphysics and philosophy.

Along with his art and music, Patrick is a public speaker and autism rights advocate, speaking at conferences and shows around the UK. His work, and story, have been picked up in national media including the National Autistic Society, BBC Breakfast and BBC Online.

Witchcraft is the first single to be released from Patrick Samuel’s 2nd album, Distant Star. The self-penned mid-tempo ballad is a joyous ode to the magical feeling of falling in love and features the artist for the first time on vocals, acoustic, electric and bass guitar.

The video was shot in March 2019 and features Patrick as 4 different characters: The Boy, The Magician, The Little Prince and The Goth. It was exclusively premiered at the launch for Patrick’s 7th solo exhibition, Spellbound, which closely tied in with themes from the album.

Bandcamp Daily  your guide to the world of Bandcamp

Featuring appearances from Kari Faux, Bluestaeb and and interview with NY-bred artist Wiki